There I was 21 years old and trying to find what to do with my life.  A friend of mine just went to Puerto Escondido in Southern Mexico and had asked me to meet him down there. I never really considered going until one day it was rainy and cold and I thought to myself “why not”. So I bought a ticket that left the next morning from JFK, I wrote him an email I was coming and without even getting a response I left.

I landed in Mexico City at 10pm and literally just made the last bus to Oaxaca as it was pulling out of the station. When I finally got to Puerto Escondido it turned out my friend did get my email and was waiting for me.

In my exploring I began taking pictures here like I never have before. I had my first good camera and a bag of film. There was a Mexican cowboy lying down next to his horses on the beach and I just loved how it all looked.  I asked if I could take his picture and he sat up so proud for it. I love that picture. I feel like it’s the first “real” photo I took. I planned to stay about two weeks there but after exploring that little port town I started to wonder what else was out there. So I said my goodbyes, and got on a bus for the mountains. 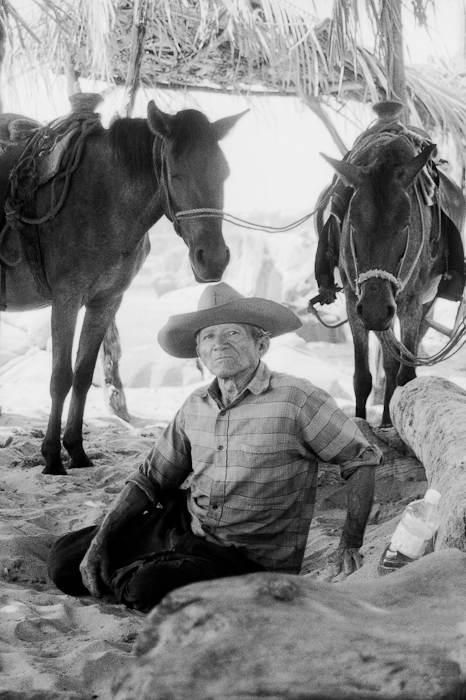 I discovered San Cristobol de las Casas, a town in the southern part of the country with cobble stone streets and barely a tourist in sight. Close by were a few Mayan villages that you could visit as well. It wasn’t anything like what I expected Mexico to be. In the next two weeks I slowly made my way back to Mexico City to catch my plane.

One month later I flew back down to Guatemala.. I went to villages that were within ten miles of each other but spoke completely different languages, and I met wonderful people that showed me how much they love their country. I even had to sleep in a restaurant because I was in a town with no more rooms. The sun was setting and I had to do something so I walked right into the next restaurant I saw and said in my bad Spanish that I had nothing for sleep tonight, help. For 5 dollars I was given a cot next to the best table in the house, not a bad deal.

Traveling like this gave me internal tools of survival. I remember how much more aware of my surroundings I was when I came home. I had more confidence in myself to figure things out and I learned that not having a plan can sometimes be a plan.

I came back with this love for photography I never knew I had.  I really loved photographing people. It gave me an excuse to sit and talk with them and later I could look at that mage and see the connection I made.

I was developing all my images in the darkroom at this time and it is pure magic watching your image slowly appear.  I continued with my photography and went to school at the Art Institute of Boston a couple years later. There I earned my BFA in photography. 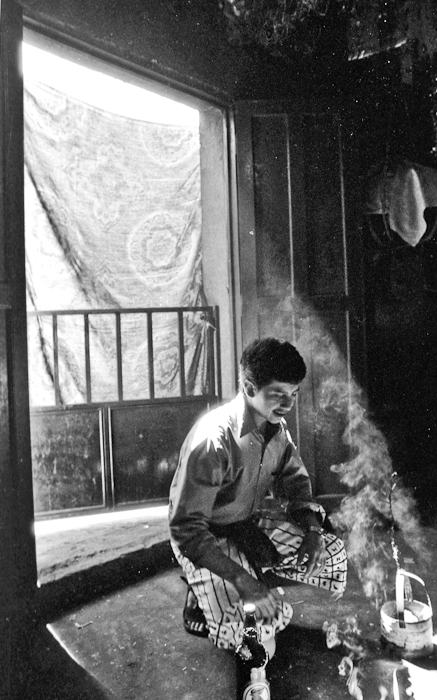 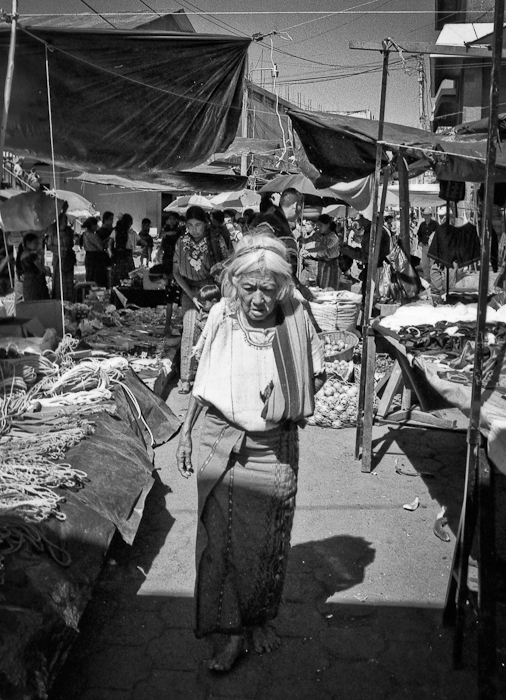 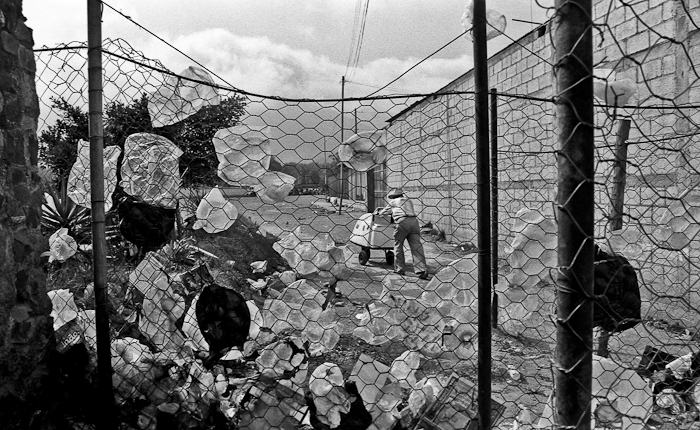 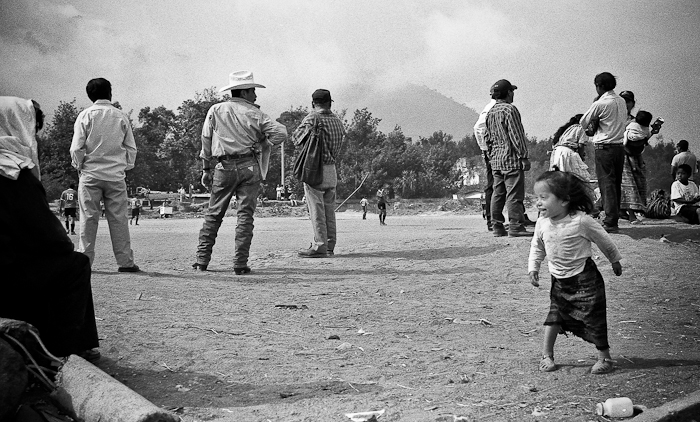 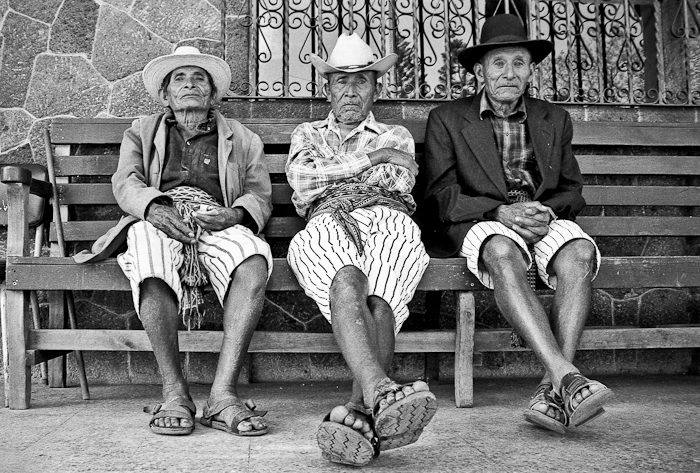 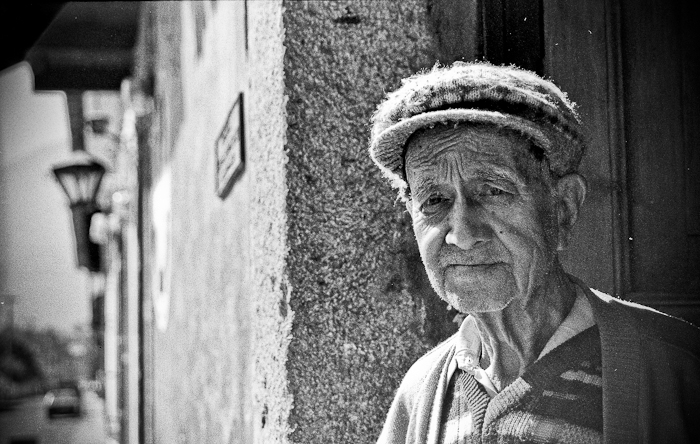 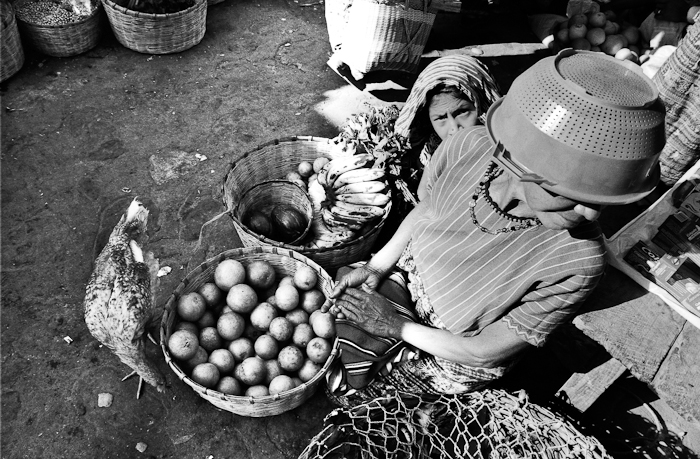 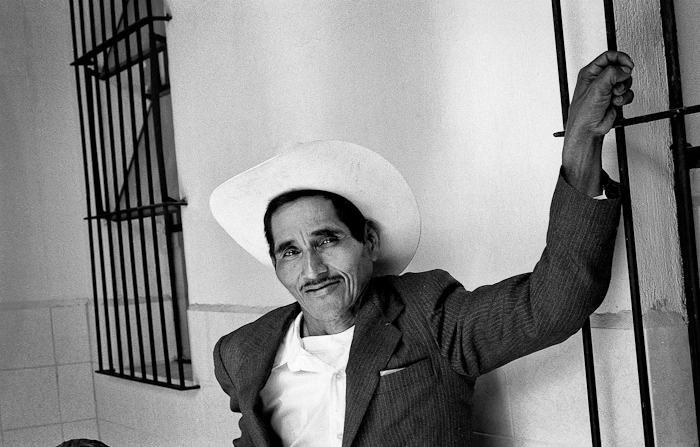 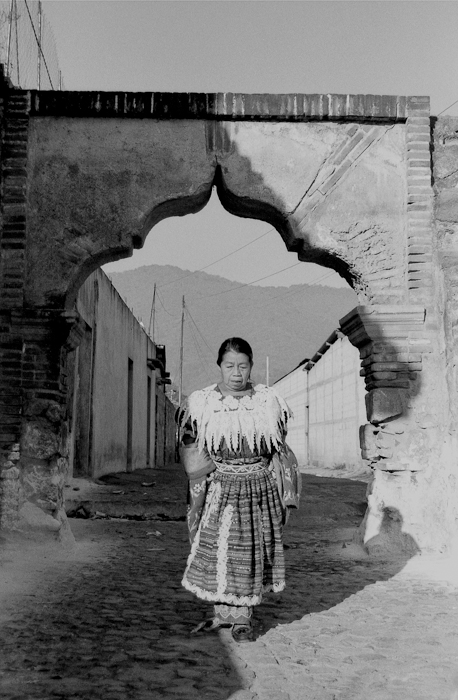