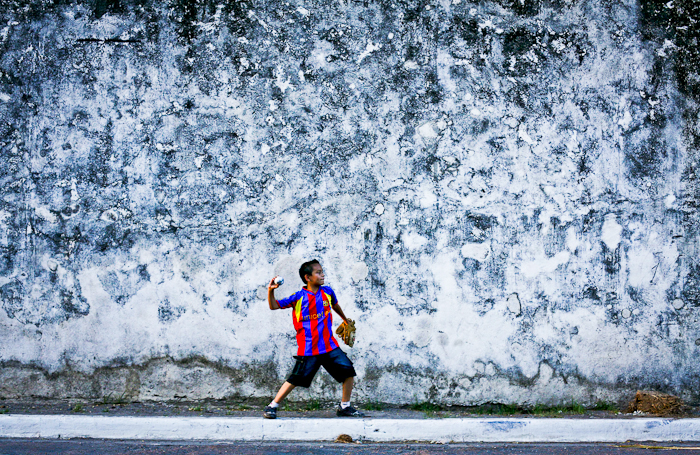 I went to Costa Rica to meet my friend Gael who goes to the same place every winter for good surf and good people. I met her in Mal Pais, on the bottom of the Nicoya peninsula. It’s s tiny surf town with dirt roads surrounded by the jungle. Our days consisted of morning surfs, late breakfasts, a nap in a hammock and then another evening surf followed by a cold Imperial.

I stayed there almost two weeks and then I had my own visitor coming to meet me there, my mom!

My mom flew into San Jose by herself then took a shuttle to a bus that brought her to a boat that brought her to another bus that then brought her to me. While I was waiting I was a nervous wreck because we had no way to communicate. I remember looking down the dirt road waiting, tapping my feet trying to think positive.  Then I saw her, my mother head to toes in sweat with her big backpack on making her look tinier than she already is.

We had some rough bus rides going from town to town. One in particular we were the last ones allowed on the bus because it was full. I lost my mom on the bus and someone gave me a seat. After we had started going I realized my mom was sitting on the floor by the driver on her shoes. It was a long journey through twisting roads and I think every single person was sweating. We had our first stop and the driver let everyone off to use the bathroom. I was expecting my mom to be miserable, to ask me why I dragged her on this bus. When I finally found her I asked if she was ok, she laughed and said that she was actually surprised at how comfortable sitting on her shoes is. She had a bandana in her hair, probably lost 20 lbs from the sauna bus and no makeup on. And here she is laughing telling me how it’s not so bad.

That was the moment I realized my mom had it in her, she’s a traveler.

We had an amazing time together and it is an experience we will never forget.

My mom flew back to the States after a couple weeks and I made my way up to Nicaragua where my friend Gael now was. We stayed in another surf town called San Juan del Sur. Nicaragua reminds me of what Costa Rica must have been like 20 years ago. A little more wild and lawless, but just as beautiful. 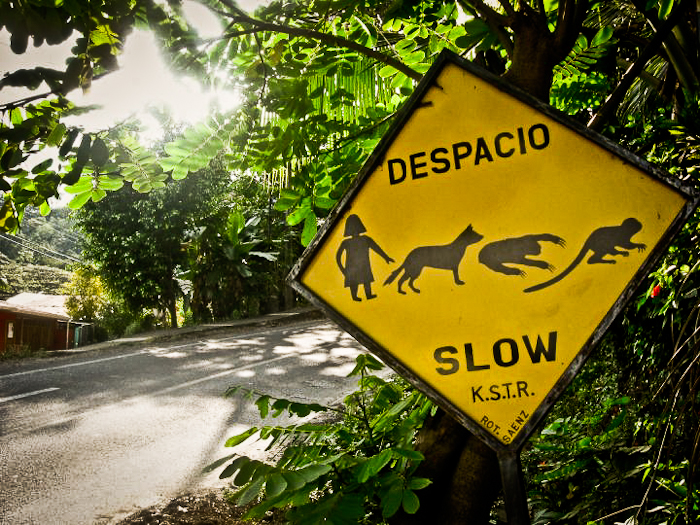 That is my mom settling in to the Costa Rican way 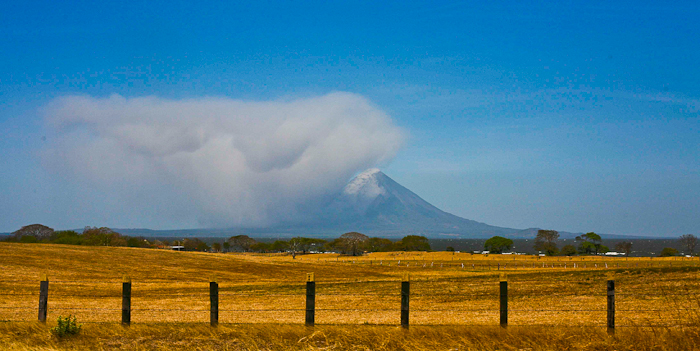 Yes, this is a real volcano erupting. The taxi driver saw this, freaked out and pulled over saying he has never seen this erupt before. 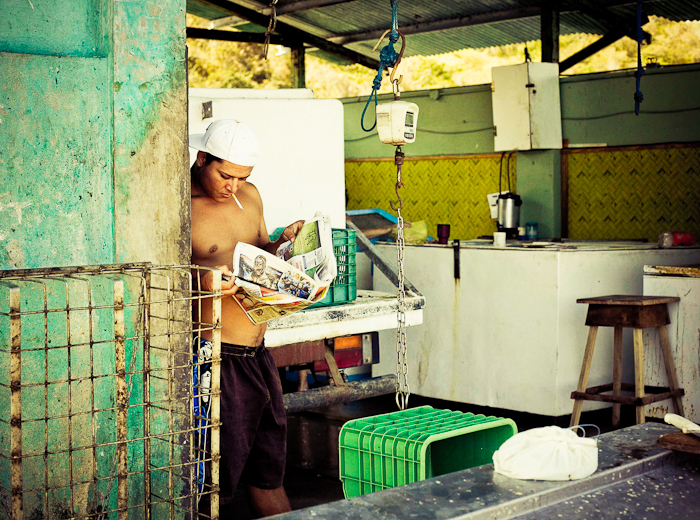 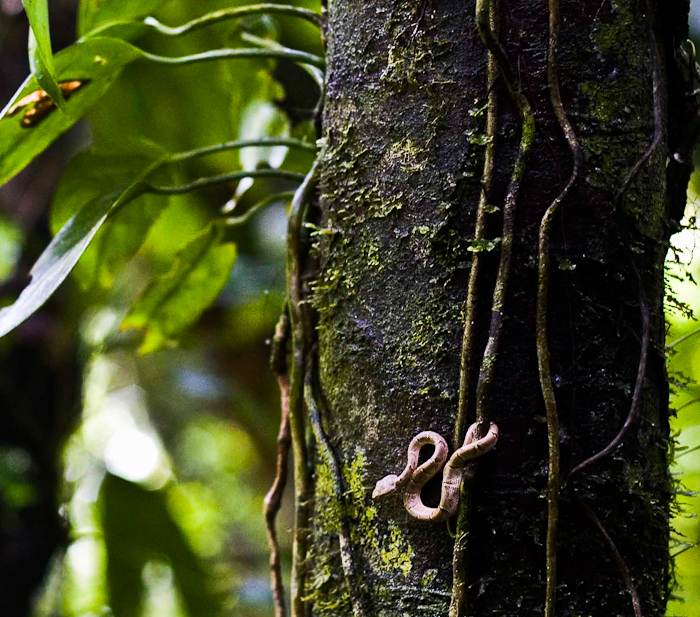 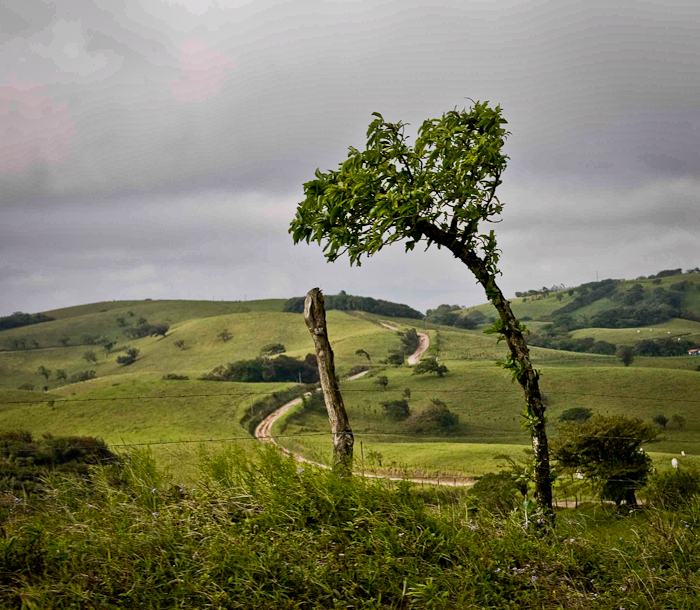 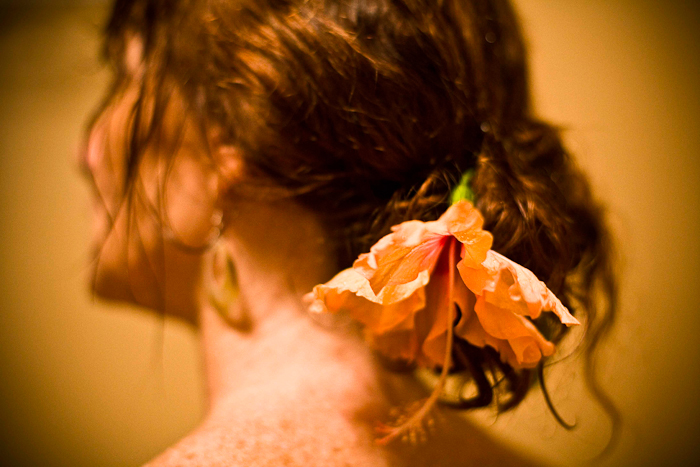 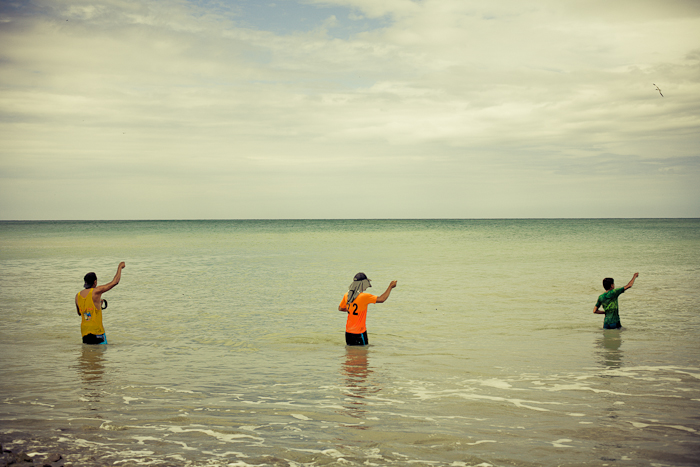 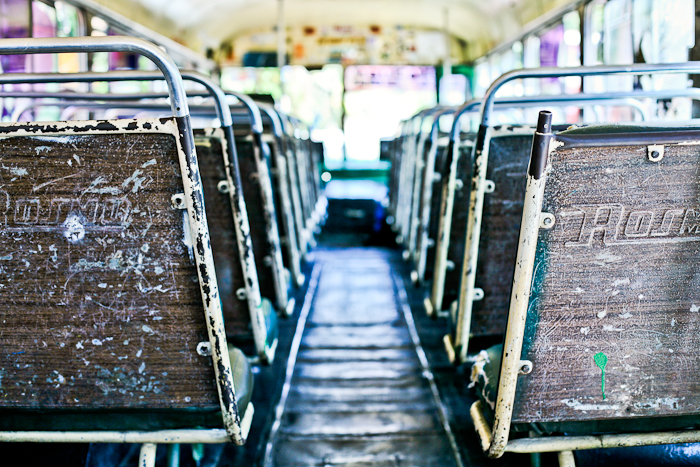 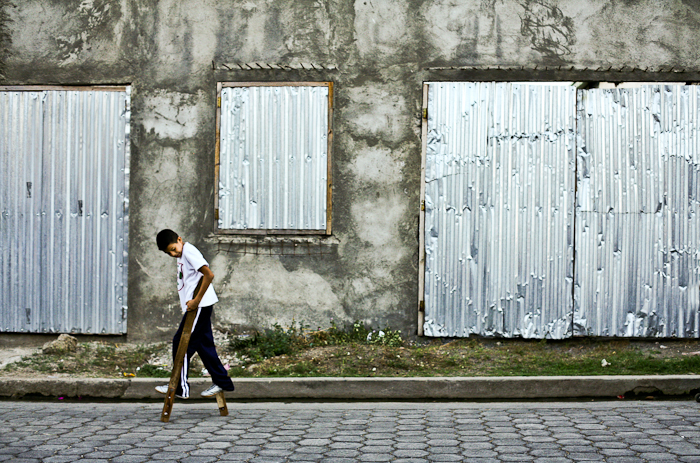