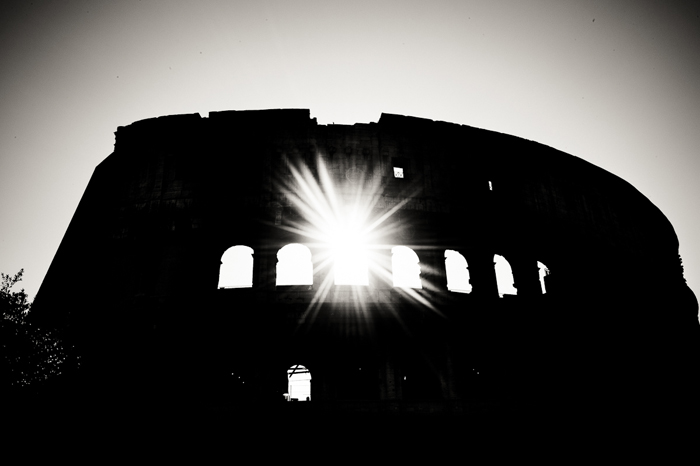 Barcelona, Spain
I took my first trip to Europe in October/November 2010 because my brother got married in Manchester, England.  I’d always wanted to go to Europe, but it took my brother’s wedding to finally get me there.  That was an unbelievable trip – we started in Paris, went from there to London, Amsterdam, and finally Manchester.  Because I was traveling with my kids and other family members for the wedding, I decided to go back the following spring on my own.  So now here I am in Barcelona – a city so artistic and creative in a variety of ways: in the cuisine (tapas and jomon iberico are two famous types of food from Barcelona), music (flamenco), art (Picasso), and architecture (Gaudi).  I stayed in the upscale Eixample district which afforded me a great launching point to explore pretty much all of Barcelona on foot or bus.  Just 20 minutes south is the medieval Gothic quarter with its narrow alleys, cobblestone streets, and old buildings.  Barcelona is truly amazing. 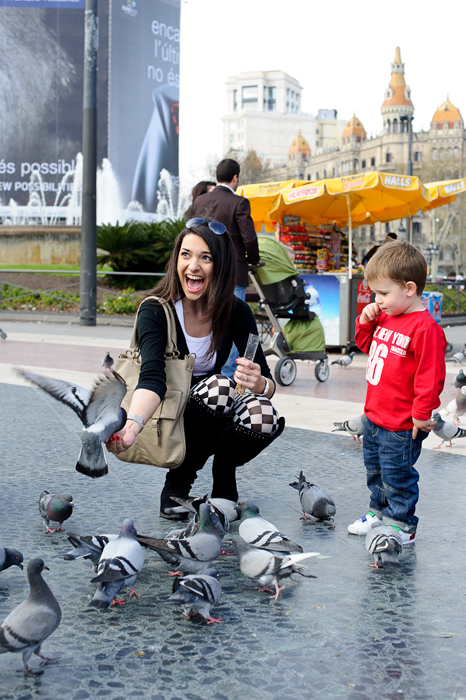 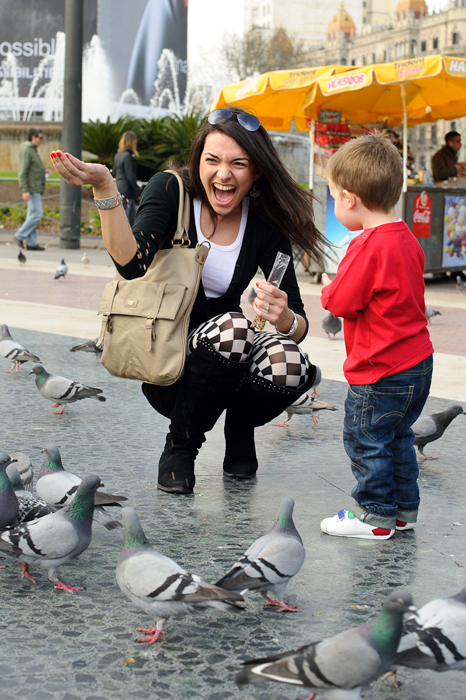 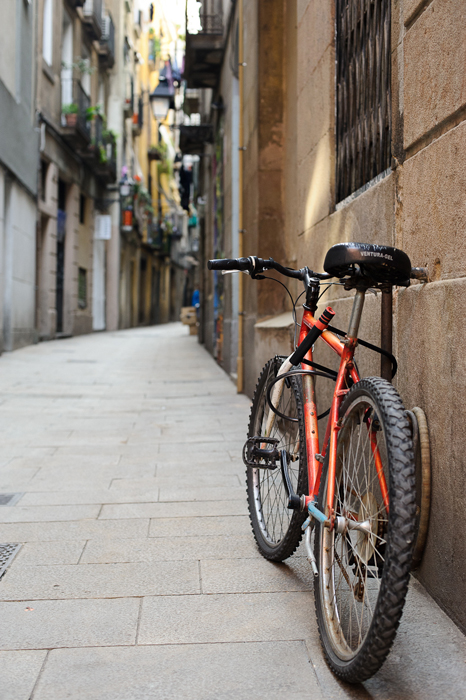 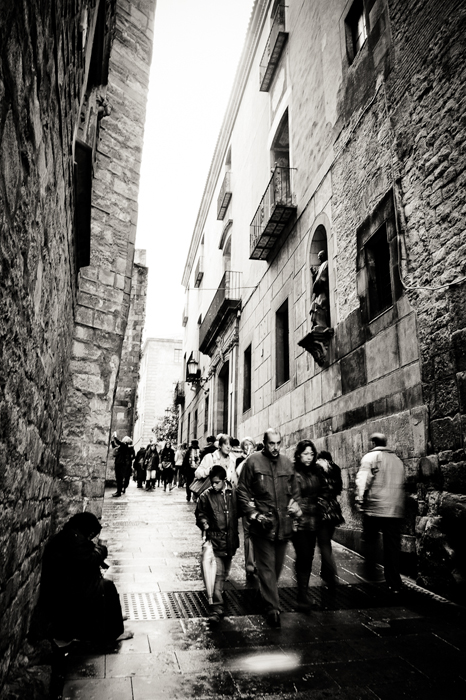 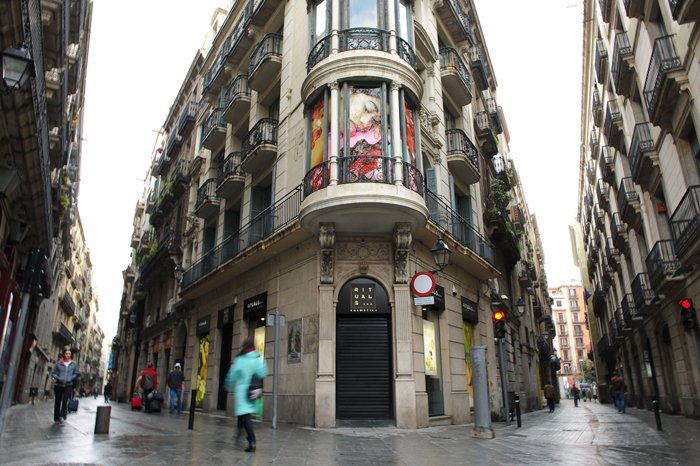 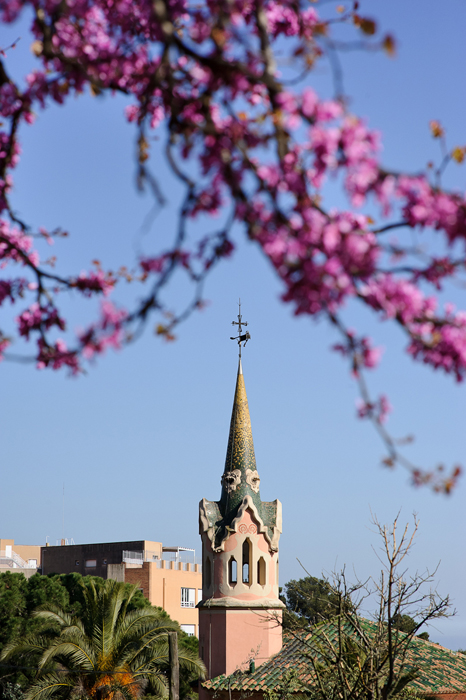 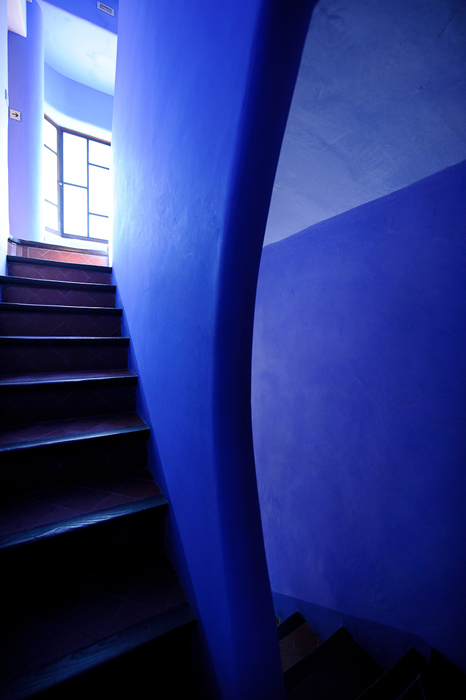 Florence, Italy
I arrived in Florence yesterday after spending 3 nights in Barcelona.  Florence is stunning and everything I envisioned it would be.  I will probably gain 15 pounds here as pasta and pizza are my favorite foods.

Anyway, I spent the morning walking around.  I always try to see and do things differently with my camera than what everyone else is doing, I try to capture the character of the places I visit so I’m interested in the people as much as I am the pretty buildings.

Can you figure out how I got the second and third ones?  There was a small puddle right in front of this statue in the Piazza della Signoria and while everyone was taking straight pictures of the statue, I noticed the reflection of the statue in the puddle.  I heard a few “Why is that guy taking a picture of the puddle?” comments but when I left a few people came over and saw what I saw and took the same picture.  Not to toot my own horn, but I am tooting my own horn 😉 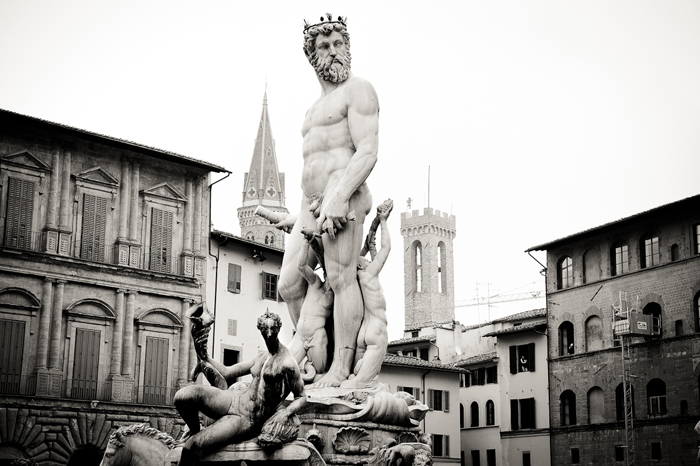 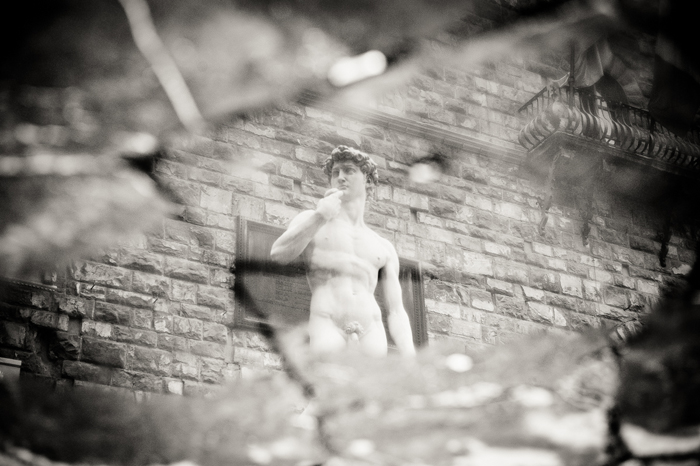 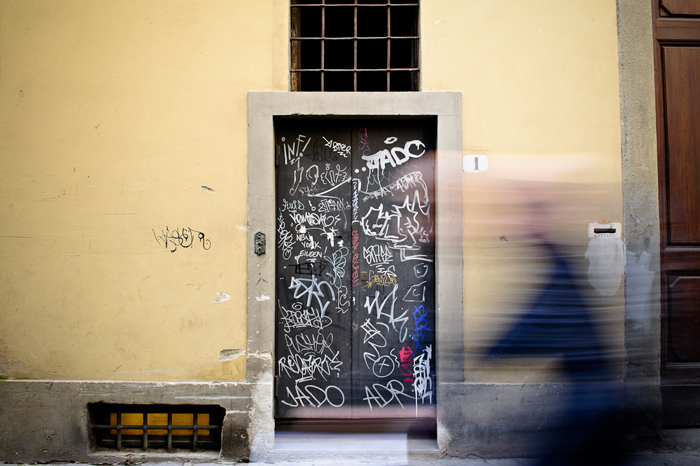 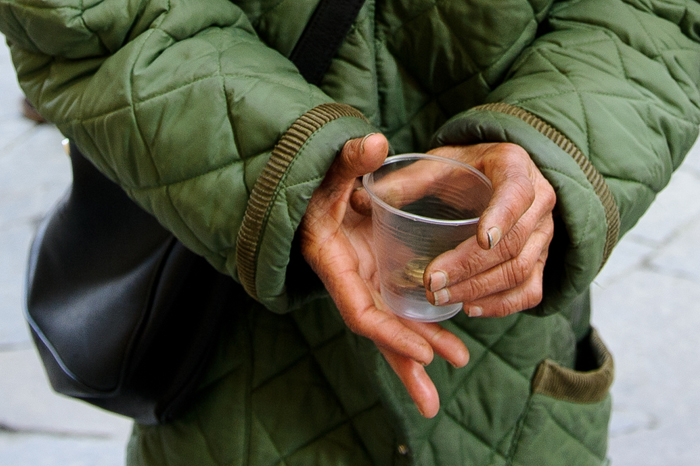 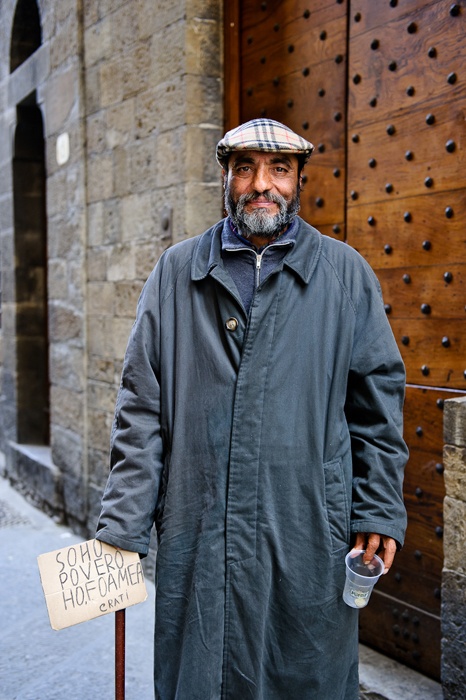 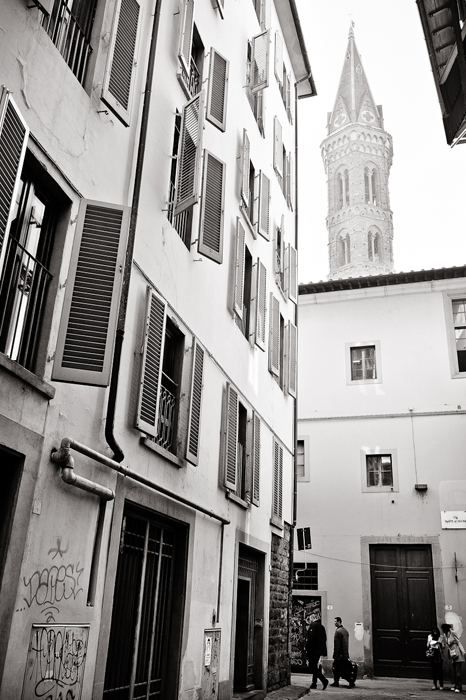 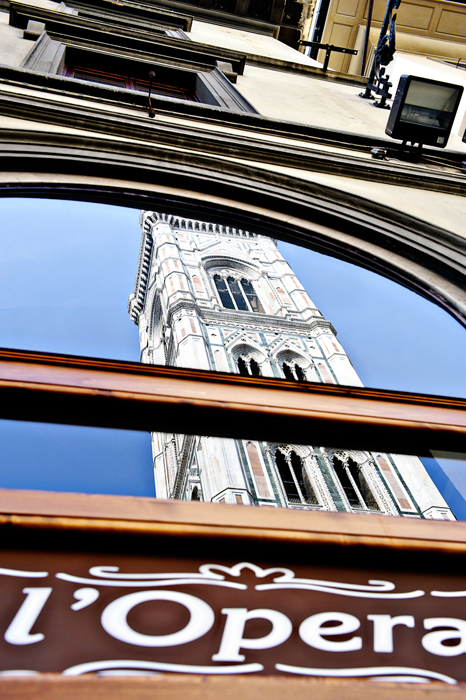 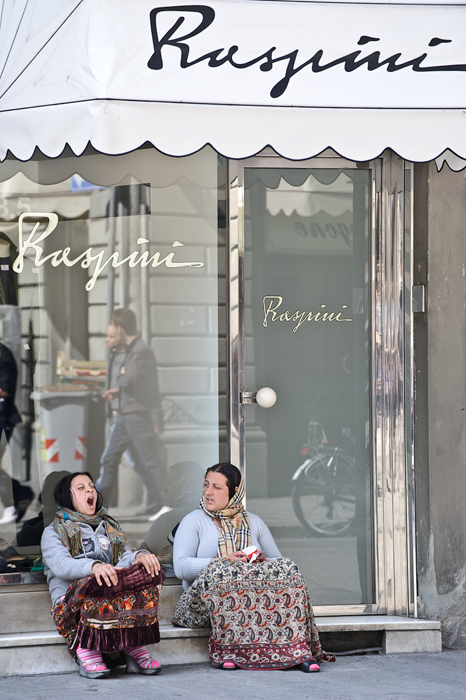 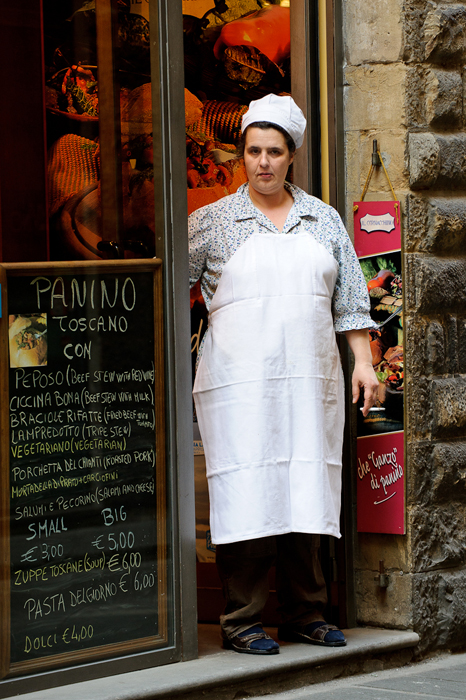 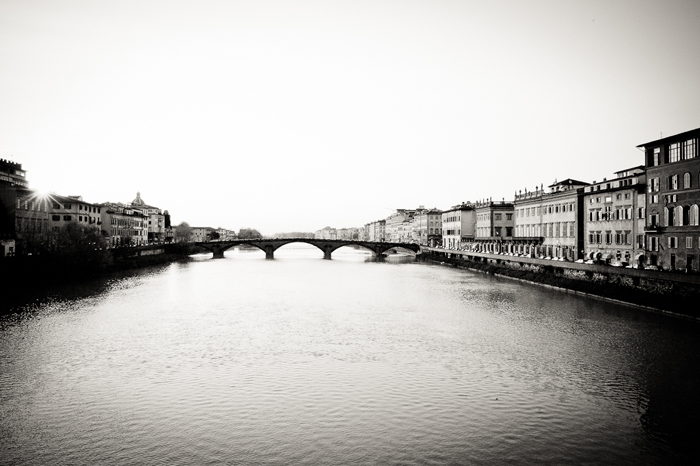 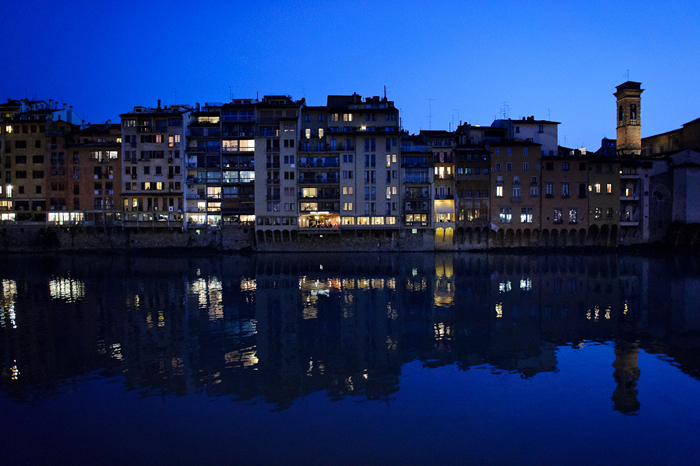 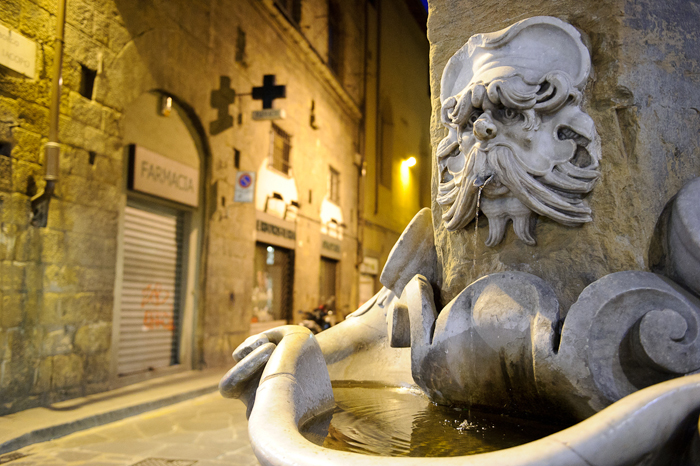 Roma, Italia
So, I’m now in the last leg of my trip here to Europe.  I’m staying with my brother and his 7 roommates in Rome.  He is studying at CEA Global Education, and has been here since January.  Rome is surreal.  While I know some roman history and stories about Ceasar for example, actually seeing these places and sites, realizing that all of these really old places and buildings are in the romans’ backyard, it’s more than breathtaking – it’s eye-opening.  It made all those characters real for me.  The first night I went to the Teatro di Pompey where Caesar was killed.  I was blown away at how accessible many of these sites are. 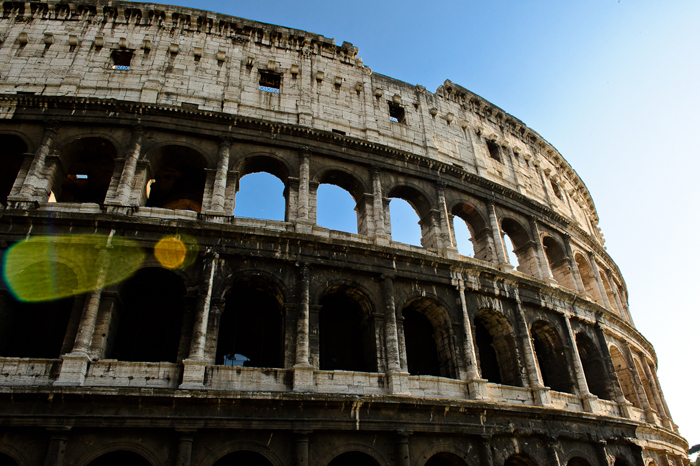 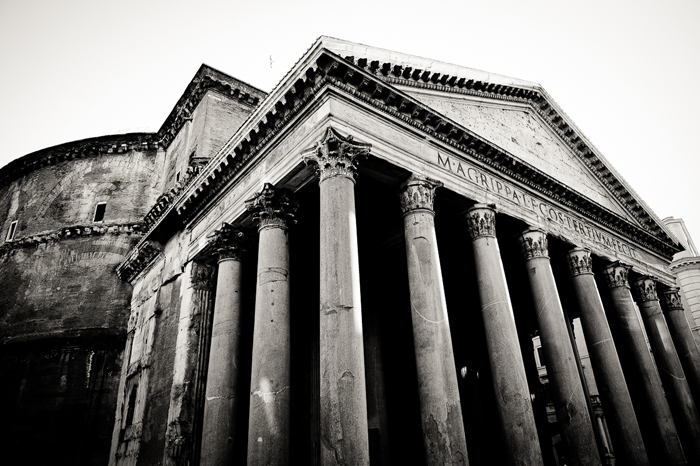 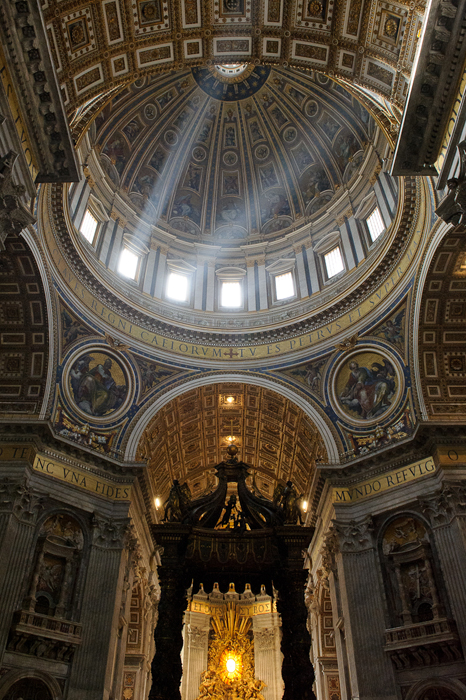 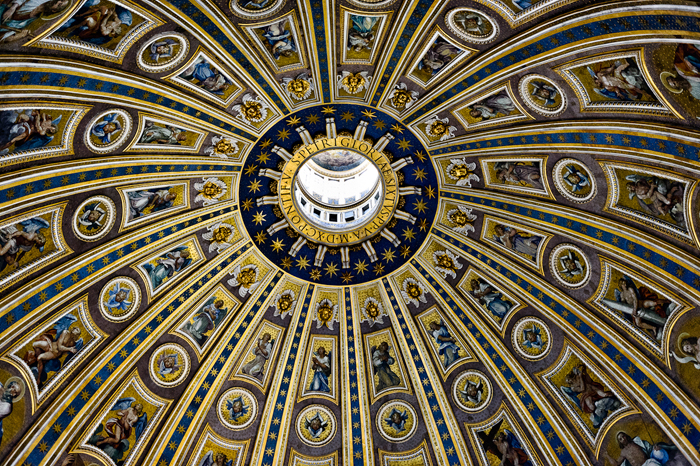 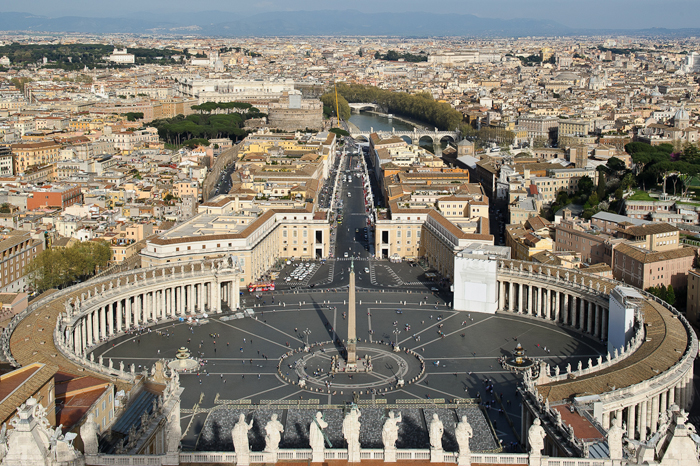